The Webb Ellis Cup in London

Last Thursday the Webb Ellis Cup was at the Liverpool Street station in London to promote the Official Rugby World Cup 2015 Hospitality Programme. I was lucky enough to be around the station for work that day so I decided to bring my camera to shoot some photos of the Cup. 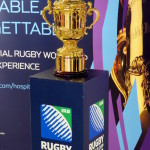 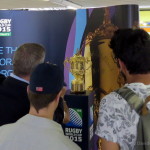 many people were stopping by 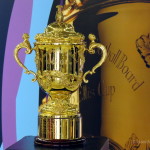 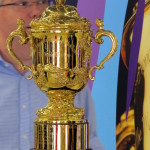 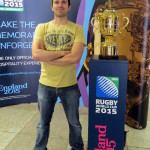 me with the Cup

The cup was beautiful, it’s hard to describe the feeling I got standing next to it, but at least this pics will help me to keep a durable memory of the moment.