I am going to make a new video game

After almost 4 years of inactivity, I decided to go back to game development and to start to work on a new video game. In this post I will explain why I want to do it and what I am going to work on.

How all this started

Recently I posted a poll on social media asking people to help me decide on what game I should work on. I gave voters 3 options: 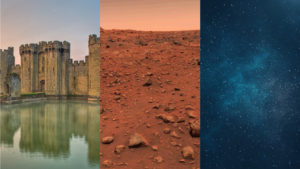 The response has been amazing, especially on Linkedin where I got over 200 votes and tens of comments. I chose to keep the options short and vague to let people focus on concepts and settings rather than on a specific gameplay.

The results show that people like the 3 ideas almost equally, which basically means that the decision is completely in my hands. 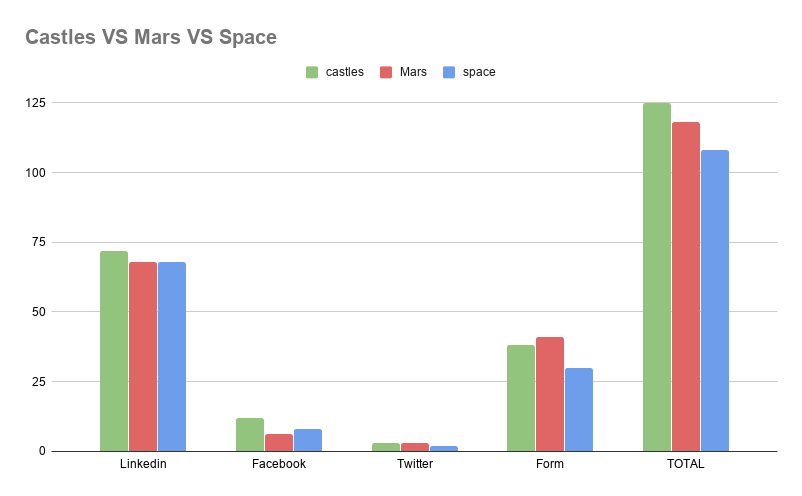 That could also mean that no matter what game I pick, it’s going to have a lot of potential (hopefully).

I have been thinking about this for long and in the end I decided I am not going to make any of those 3 games.

I know it might sounds illogical and maybe some people who voted will not like it, but I have my reasons.

The main one is that I see a lot of potential in all these projects and I would love to work on any of them. Because of that I don’t want to risk to waste any of them starting a development that might never finish. I have not been working on games for years and I will be doing this in my spare time, so failure is a concrete possibility here.

I want to go back to game development, but I also need to verify if I can be productive working in my spare time (without burning out) and I want to learn new things. Combining all that, I decided that for now I am going to work on a simpler, smaller game to see how things go. Then eventually I will move to one of those 3 projects.

I have already started to work on this new game, that I am calling “Iso RTS” for now.

I want to try to keep the development as open and social as possible. In particular:

I don’t know yet how long the development is going to take, but I hope to have something playable in few weeks, so stay tuned for more!