My Qt World Summit 2017 in pictures

I put together a photo gallery to visually describe my experience at the Qt World Summit 2017, the official event organised by the Qt Group for Qt developers and business people.

This year the Qt World Summit was held at the Berliner Congress Center in Berlin, Germany, between the 10th and 12th of October. I attended only the second and the third day as the first one was dedicated to training. 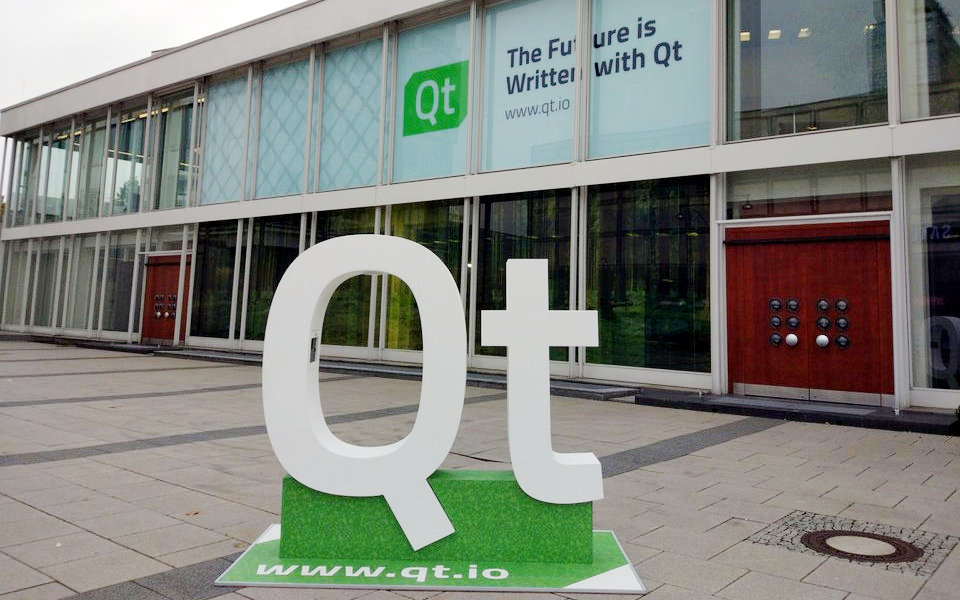 The event was started by Juha Varelius, CEO of the Qt Group, which welcomed people and talked about the past, present and future of the Qt World Summit. 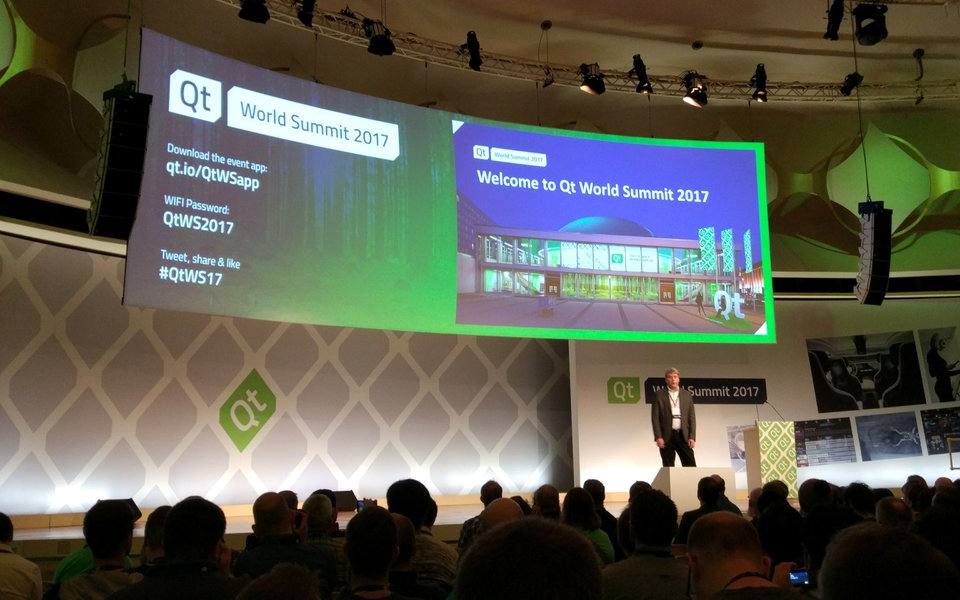 That was followed by 2 keynotes which were quite inspirational, but not really on topic… They were both quite entertaining and interesting, but It felt like they were a bit random.

The starting keynotes of the last day were definitely more on topic, in particular the one about the current state and future of Qt by Lars Knoll, Chief Mantainer of Qt and CTO of the Qt Company. 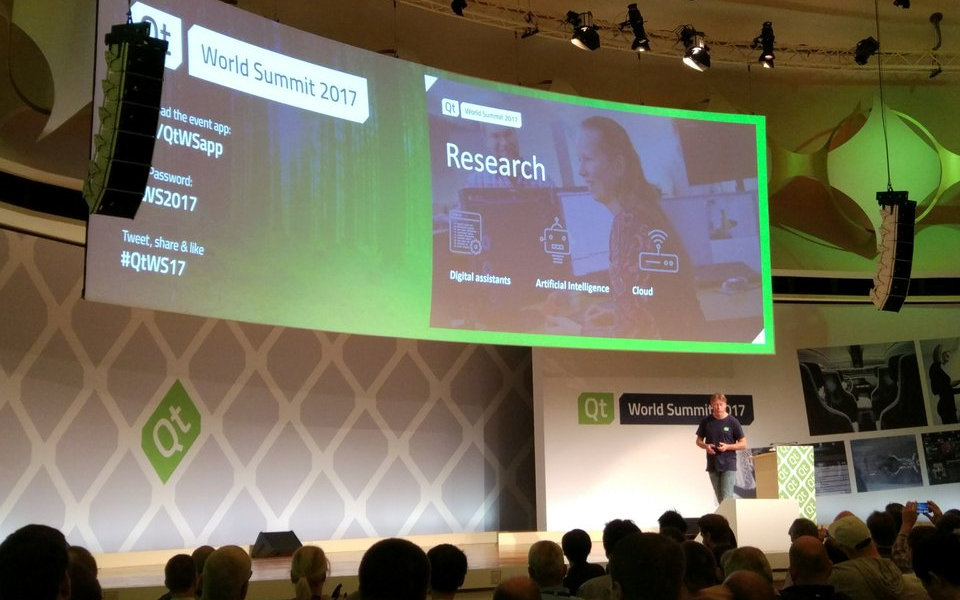 On the same day Herb Sutter, chair of the ISO C++ standards committee and C++ celebrity, talked about his proposal to introduce metaclasses in C++. 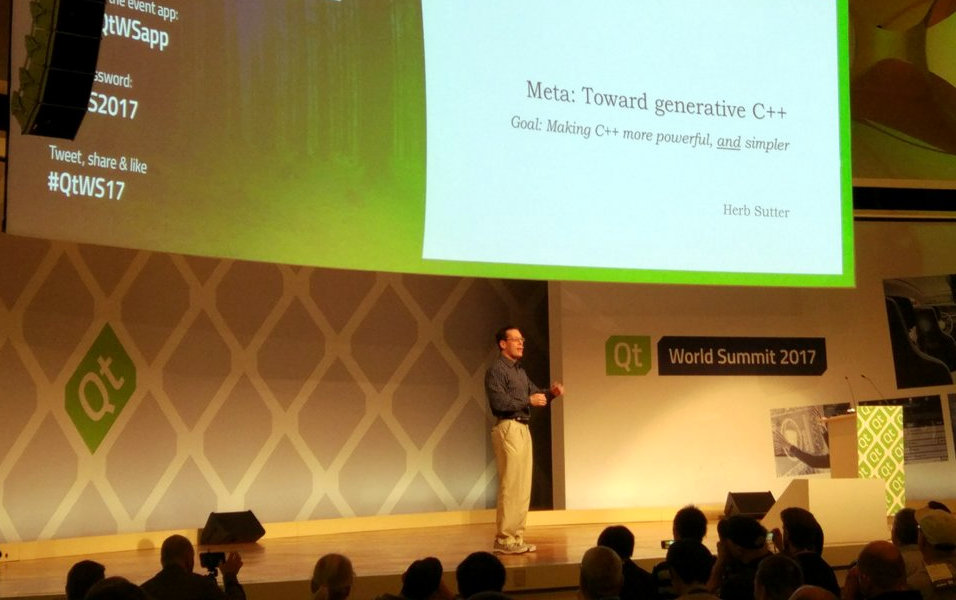 One of the main topics of the event was 3D. In particular it was announced the preview availability of Qt 3D Studio, a tool for creating 3D interfaces initially developed by Nvidia and now officially part of the Qt tools. 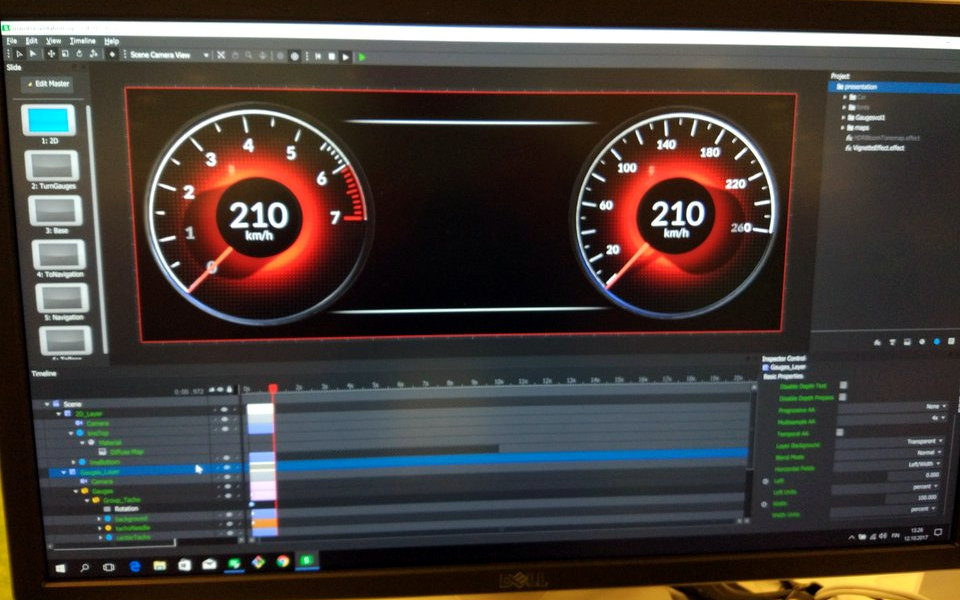 Qt 3D Studio will be released at the end of November 2017, but it’s already possible to preview it cloning the official git repository maintained by the Qt Company.

Strong focus was also on the automotive industry and in particular futuristic interfaces that can be created with Qt. An interesting talk about the topic was the one by Takayuki Tanabe, CEO of Panasonic ITS, which showed how they imagine the future of cars. 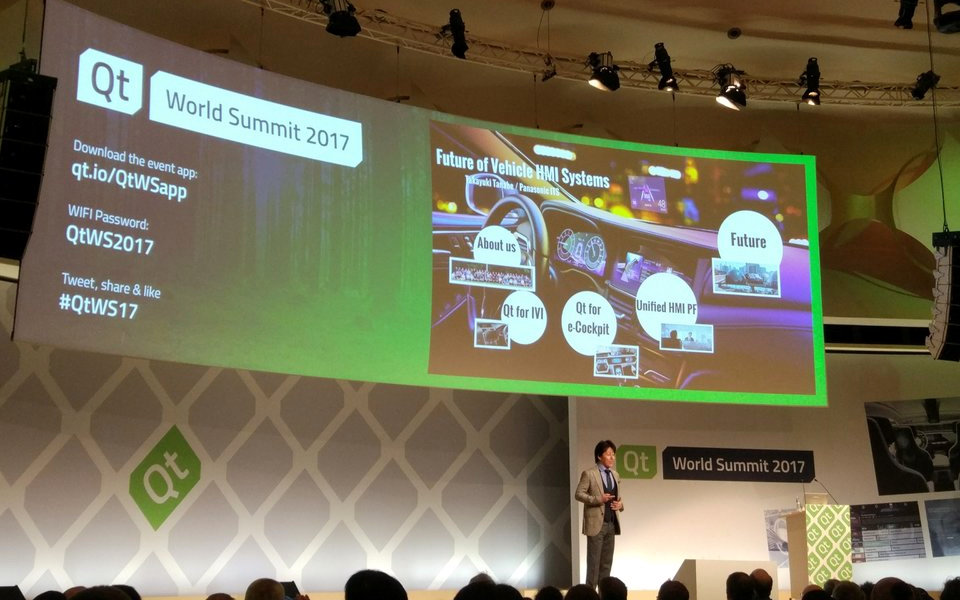 Talking about automotive industry and innovation, it was impossible to miss this futuristic car prototype created by Mercedes-Benz. 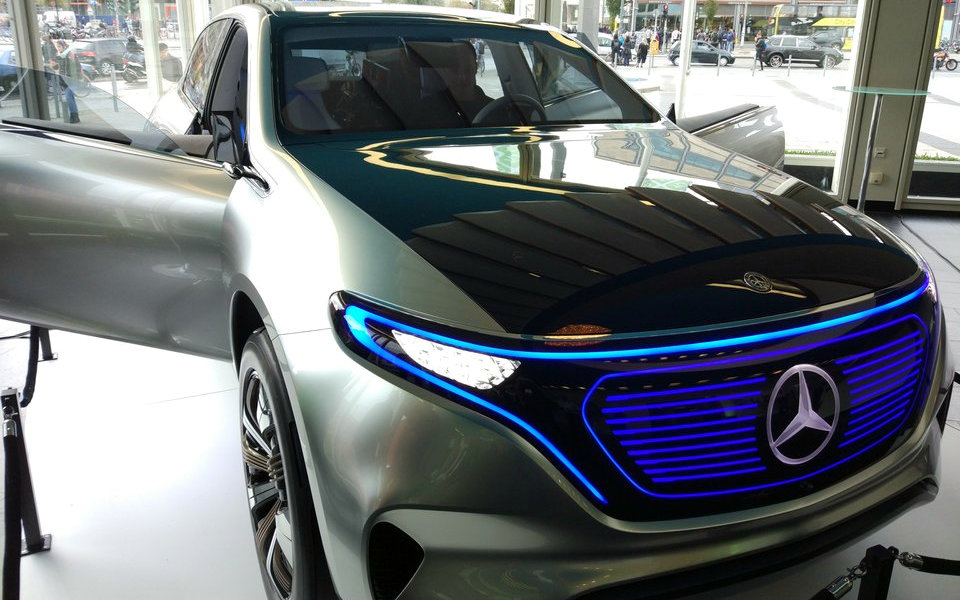 There were also many stands of different companies, including one of KDE, the Linux desktop environment based on Qt, where I had a chance to try the KDE Slimbook. 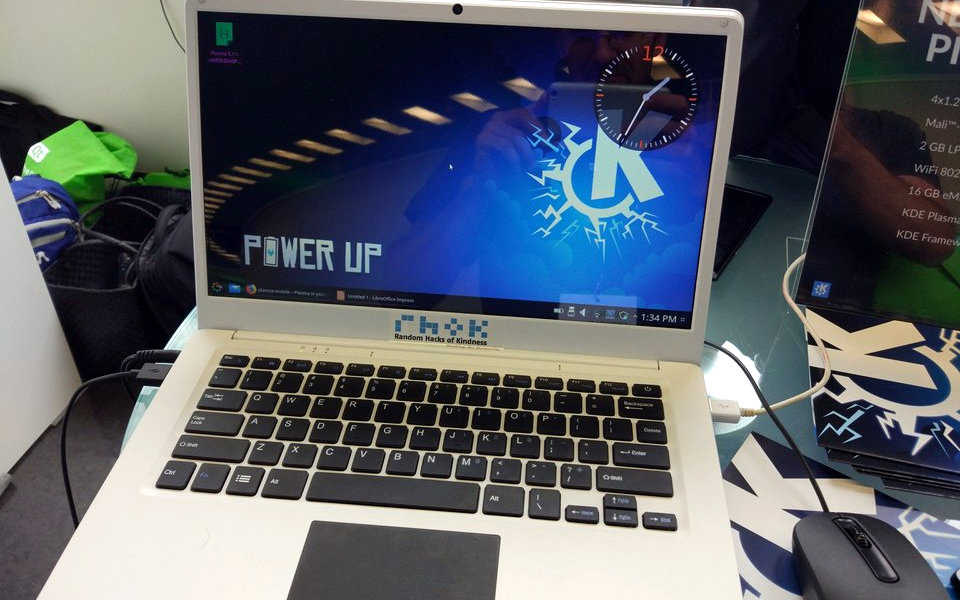 I have to thank Viking Software, the company I am currently working for, to allow me to attend the event. We took part as service partner, sponsor and contributed with 5 talks, 3 of which given by the company’s founder Bo Thorsen. 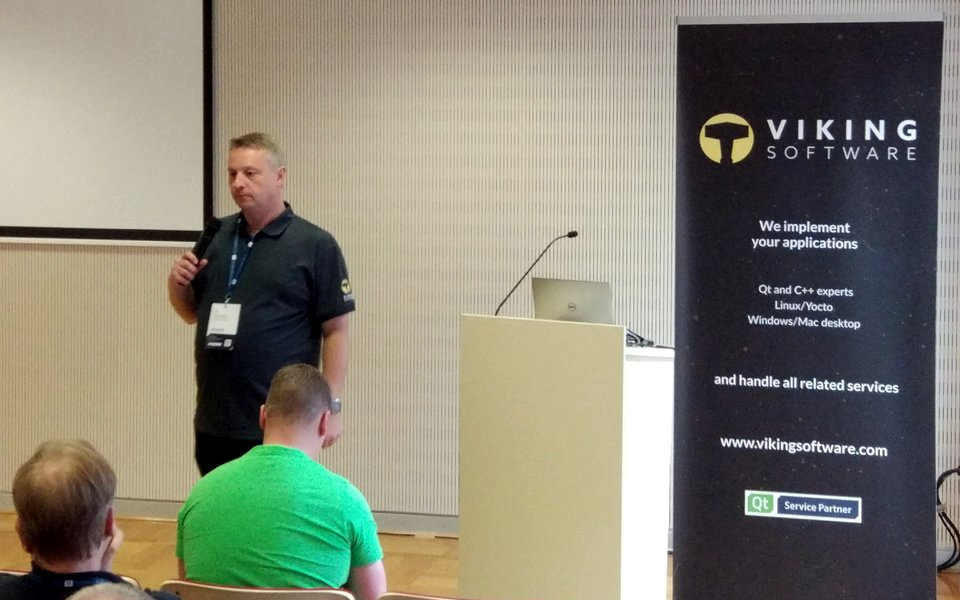 People interested in watching the talks of the Qt World Summit 2017 can find them in several playlists on the official Youtube channel of Qt.

The food was pretty awesome even if they served dinner at 5pm… which is even earlier than my usual cup of tea in the afternoon. Probably my favourite thing was this Toblerone chocolate pyramid: 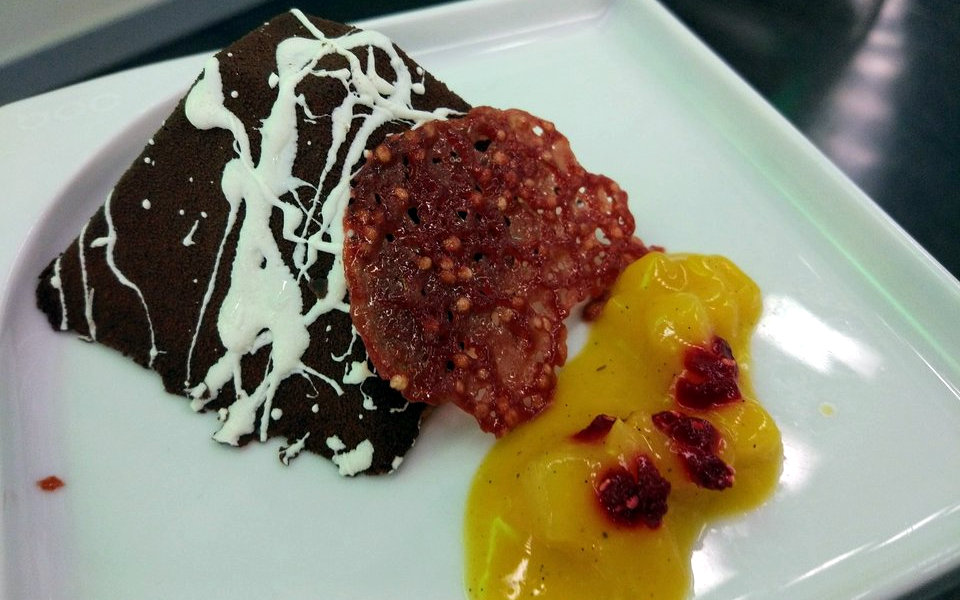 The whole event was pretty intense and I can guarantee I felt tired at the end of each day, but apparently I was not the only one! 🙂 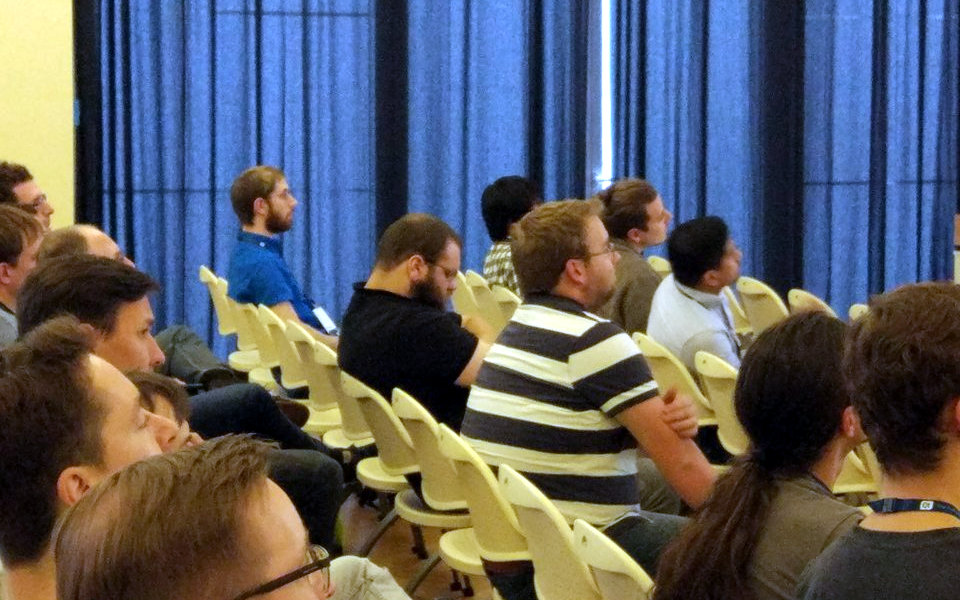 The Qt World Summit 2017 ended on a great sunny day and overall it’s been a great experience. I am looking forward to the 2018 edition! 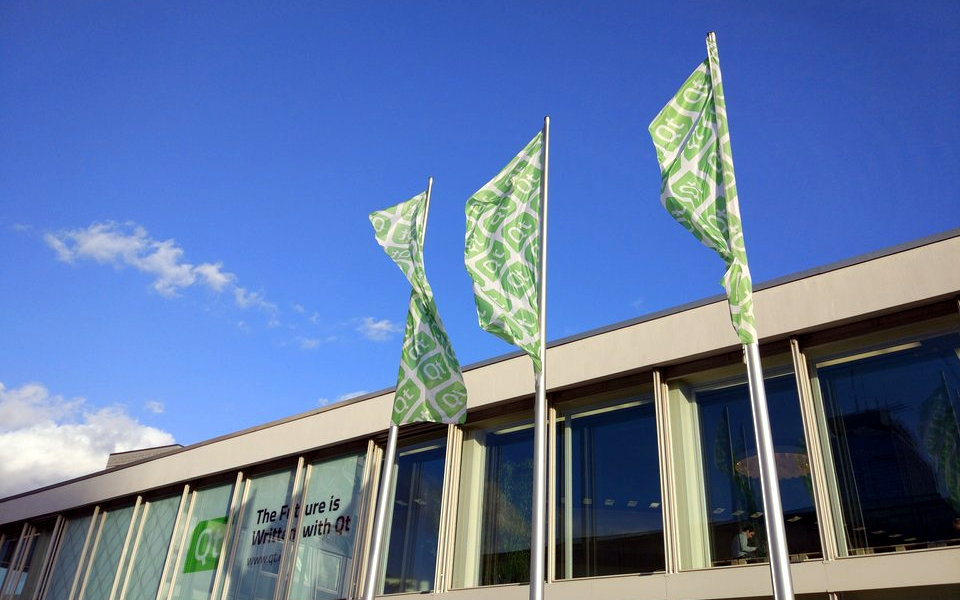